Overview
Things To Do

With just over 300 days of sun a year, it's no wonder that people have found Spain's Costa del Sol, located right on the Mediterranean, enticing and alluring for centuries. Merchants, travelers, and conquerors have all passed through Málaga, starting with the Phoenicians in the eighth century B.C. At nearly 2,800 years old vibrant Málaga is one of the world's oldest cities. Empires have come and gone, but this beautiful port city has survived them all to become a cultural gem of the Andalusia, and a great starting point to explore what this gorgeous and unique region of Spain has to offer.

Go time-traveling in this city which measures its age in millennia, starting with the original Phoenician city walls. After seeing the Roman theater from the first century B.C. or crawling through the imposing and impressive Alcazaba from the eleventh century, take a walk along the same sunny shores that Roman or Carthaginian soldiers enjoyed. The entire Costa del Sol is a beach lover's paradise of scalloped shores and warm seas. Take your pick of beaches, some a ten-minute walk from the city center or others, like Rincon de la Victoria, a short bus ride away and as good an excuse as you need to explore a little farther afield.

For more culture, visit the Museo Picasso Málaga, showcasing the work of the city's most famous twentieth-century son. The museum's impressive collection includes works on loan from the personal collections of Picasso family that have been unavailable elsewhere. Afterward, be sure to treat yourself to the fresh seafood dishes and Mediterranean diet that the city has to offer. Even the most typical Malagueño cuisine has its roots in ancient times, such as Ajoblanco, a soup native to a thousand-year culinary tradition.

If you plan on visiting more of the Spanish coast, stay at one of our resorts on the eastern coast of Spain.

Activities Disclaimer
*Armed Forces Vacation Club does not endorse any of the activities described or mentioned. It is the individual's responsibility to investigate the safety and suitability of any activity. Armed Forces Vacation Club expressly denies any liability for engaging any activity and for using any guide, vendor, or service provider that may be mentioned or described in this site.
VIEW RESORTS 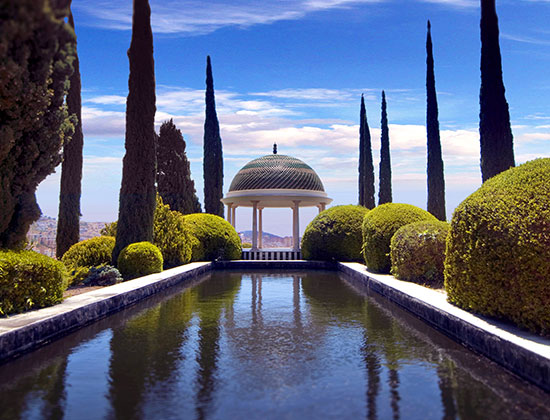 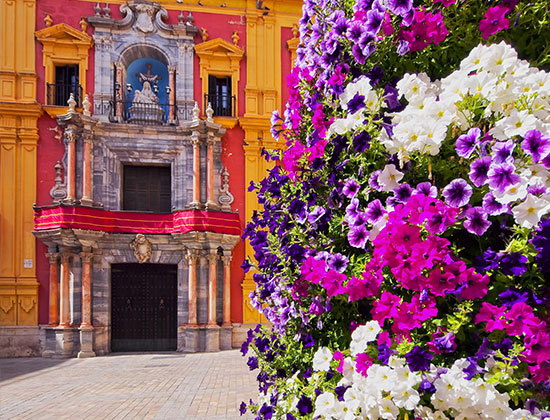 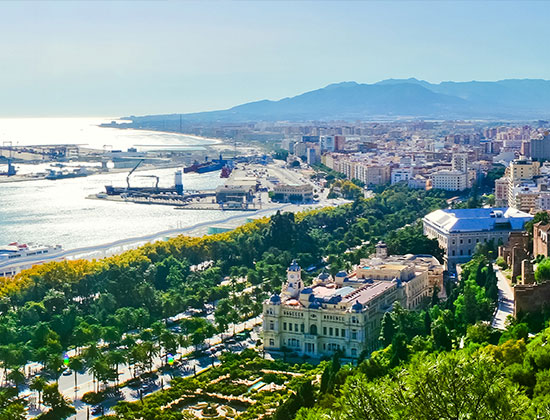 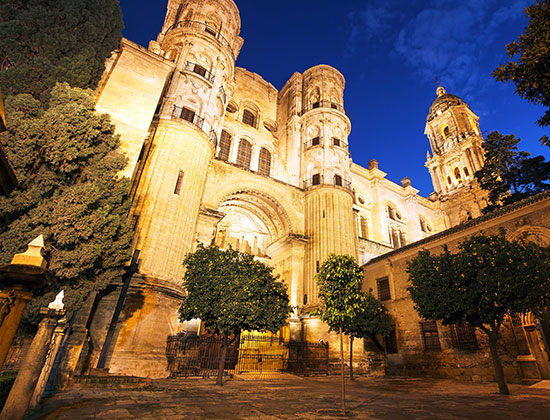 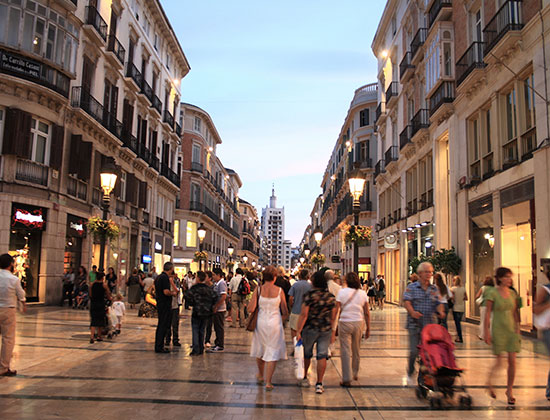 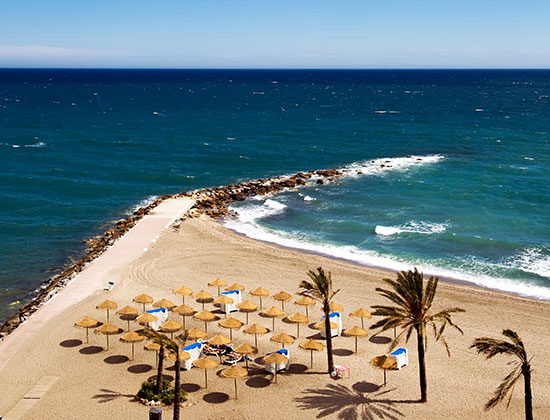 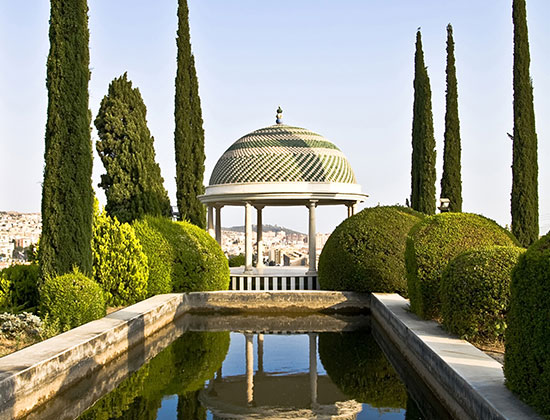 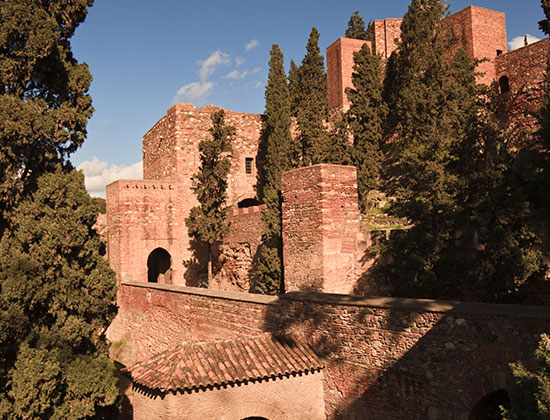 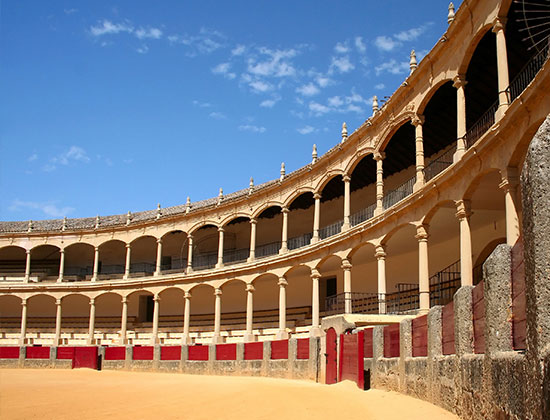 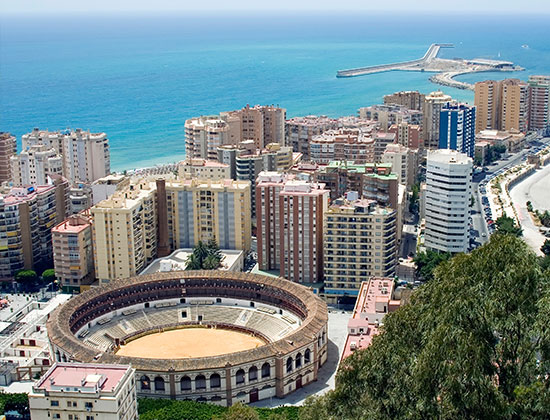 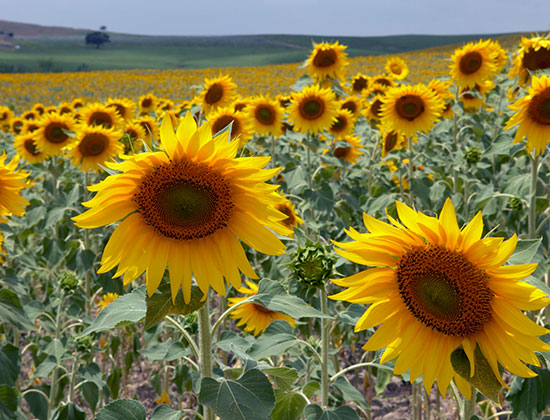 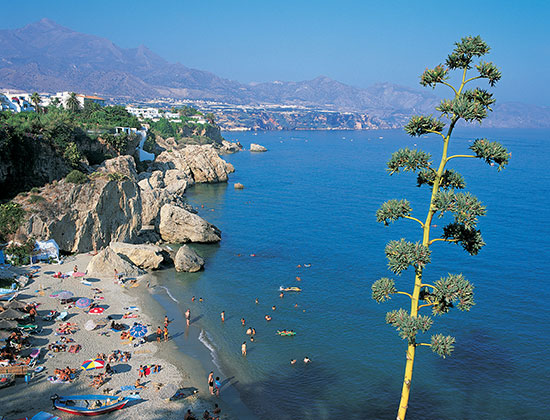 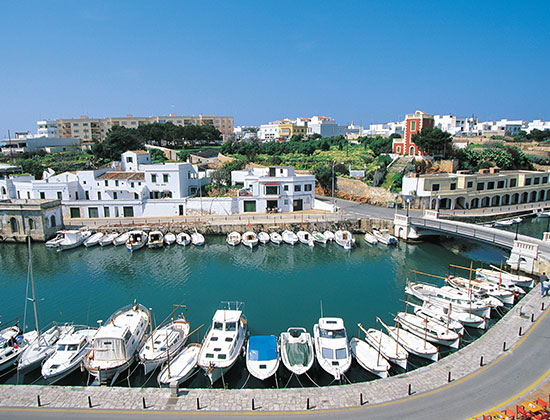